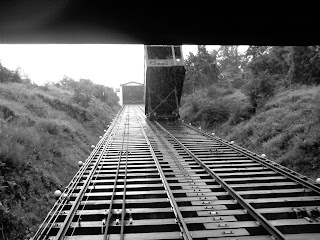 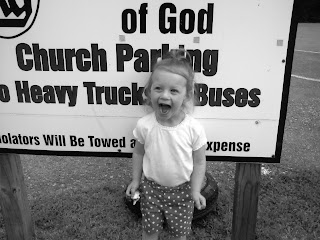 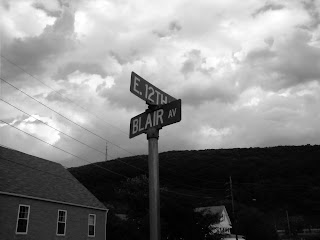 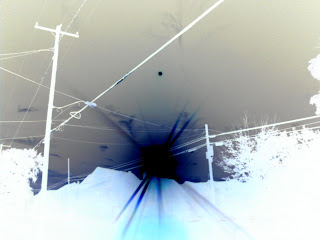 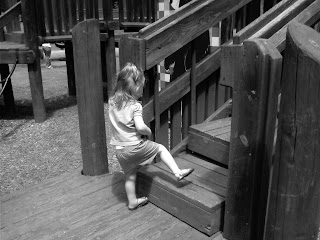 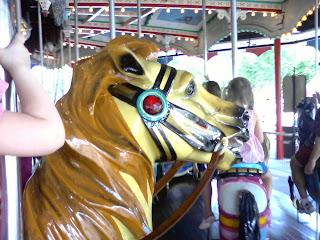 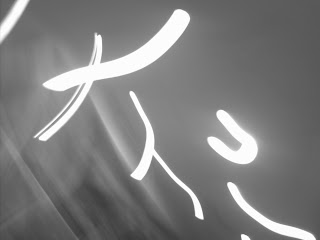 Sky in a puddle. 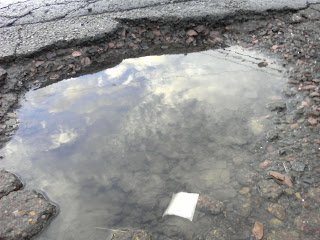 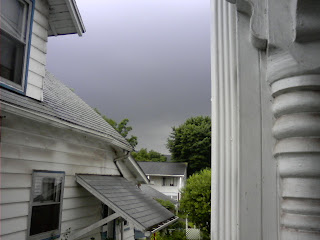 My wife got me involved in watching Jon & Kate Plus Eight with her and I have to say until recently it hasn't been worth watching. But this season, which has been surrounded with controversy before it even began, is way better than the previous seasons.

What makes it worth watching is the destruction of a marriage. After all, we are all guilty of slowing down to look at a scene of an accident for the gory details. This trend of deriving entertainment from other people's misery and pain is not new. I believe that it goes all they way back to Ancient Rome.

Back then, you see, the common folk had a famous chant "bread and circuses" which meant they wanted to be fed and entertained. The feeding part wasn't very hard the problem was how do you entertain people whose lives are at the mercy of the Roman Gods and could end at any moment. And so gladiatorial combat was invented.

I can see an Ancient Roman carnival barker now: "Ladies and Gentlemen, step right up and get your tickets to see a marvelous new interactive entertainment! Live human beings will fight one another to the death for no other reason than your enjoyment. Don't worry, these are slaves, Gods know we have a lot of them, and no actual Roman citizens will be hurt. There is still time to get front row seats so you can be close to the action. And did I mention the best part? You control the outcome of these fights. You decide who lives or dies! So what are you waiting for?"

Romans even invented what we now call sports arenas for the purpose of watching these fights. The Coliseum had a retractable roof and elevators which would bring gladiators and animals to the stage. If you don't believe me, go to Rome and look for yourself.

But what does any of this have to do with Jon and Kate Plus Eight?

Well, it seems that even though we have become a bit more "civilized" than the Ancient Romans we still like to watch a good fight now and then. We might not have the Romans' taste for blood, but we continue to crave conflict and other people's pain prominently displayed in our living rooms.

And nothing quenches our thirst for pain and suffering like Reality TV. We want to see real people put in front of a camera lens so we can watch them wriggle and squirm the same way inquisitive children do with bugs. But, of course, this is not true reality.

Nobody! We all know what we want. We want "bread and circuses!" And we want them delivered to us in a form we have become accustomed to, television.

The invention of television eventually lead to the inventions of TV dinners and Reality TV. And these two combined allow us to have our "bread and circuses" in the comfort of our own domiciles.
Posted by Stan Yann at 1:47 AM 0 comments 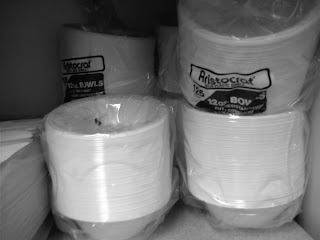 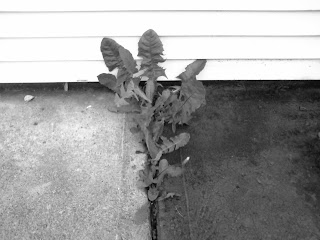 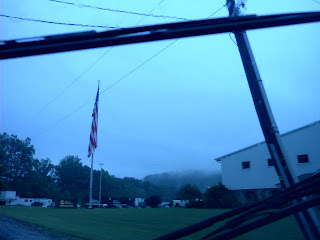 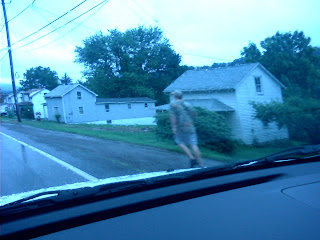 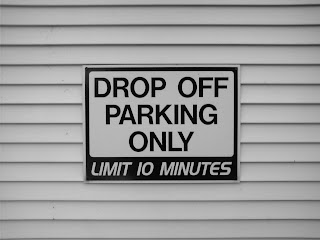 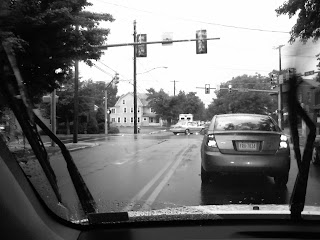 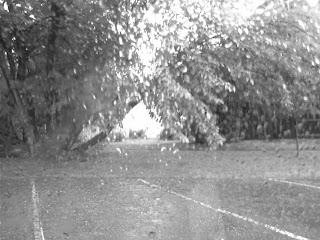 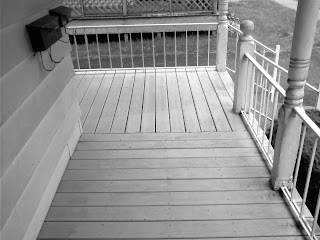 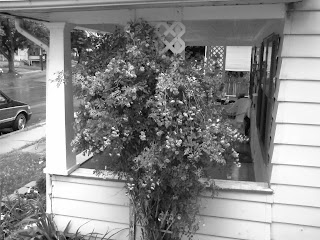 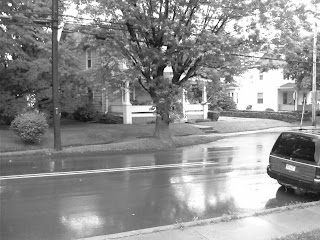 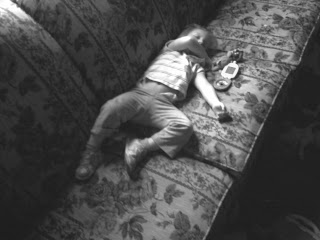 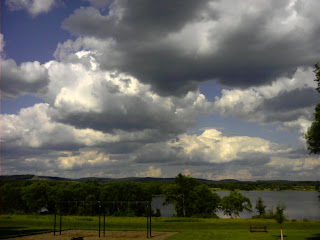 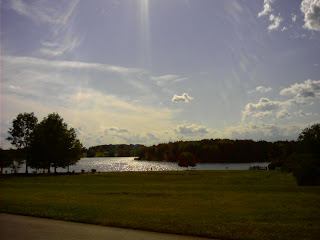 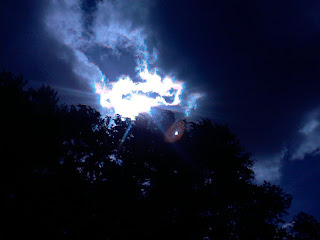 Lili on the swings. 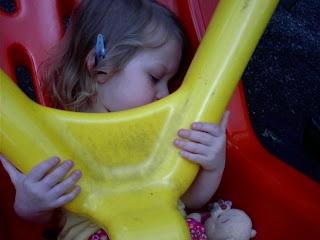 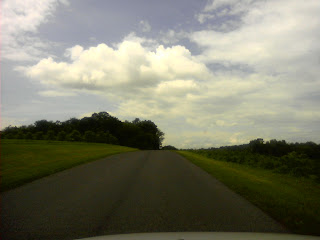 This is why I love going for a drive this time of year. In the Summer, and quite often in the Spring, Pennsylvania countryside is absolutely beautiful. You can drive around on small, rural roads surrounded by nothing but nature for hours.

That's how I took this picture. Lili fell asleep in the car on the way to a local park so I decided to see where the road may take me. And I ended up in the hills above Catawissa with nothing but clouds for company.
Posted by Stan Yann at 3:26 PM 0 comments